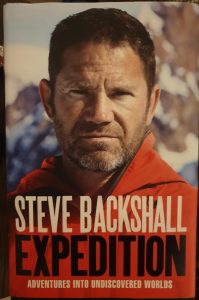 This documents expeditions to places people have never ventured before and I got this while attending a live talk from the man himself. Loved it! The kid in me sometimes wishes I’d gone down the same path as him. The TV shows that the book is based on really inspired me and I would love to get some expeditions under my belt. Life’s too short!

The book itself is well written, impressive considering it was done on the hoof while on location and in between various trips. 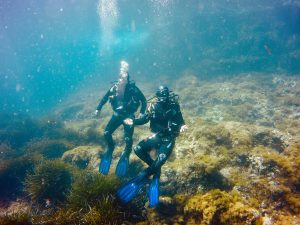 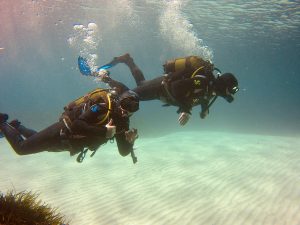 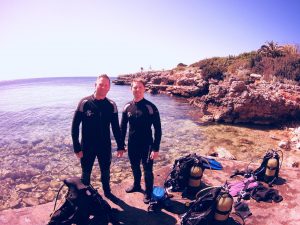