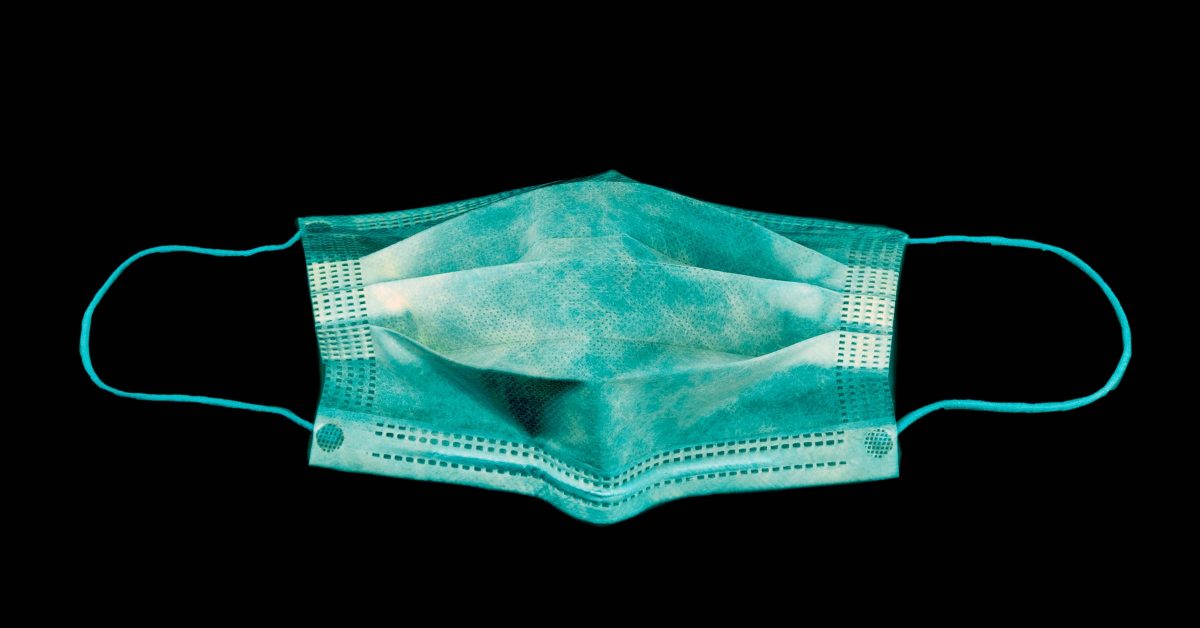 As we approach June, I thought it might be a useful exercise to recap on the last few months. After all, there’s quite a lot that has happened and it’s been a bit of a blur thus far! Who knows what the next few months will hold but these are the key events from a Coronavirus point of view since it all began.

31 Dec 2019 – The Wuhan Municipal Health Commission reports a cluster of pneumonia cases in the Wuhan province of China.

8 Jan 2020 – Chinese scientists announce that they have found a new strain of coronavirus.

12 Jan – The genetic sequence of the new coronavirus known to be causing these new cases is released publicly by China. The virus is known as SARS-CoV-2.

13 Jan – the first official case outside of China is identified in Thailand.

30 Jan – There are now 98 confirmed cases in 18 other countries and the WHO declares a Public Health Emergency of International concern.

12 March – The UK moves from the “contain” approach to what is referred to as the “delay” phase. This means that people with symptoms are no longer tested unless requiring admission to hospital.

20 March – Schools, nurseries, restaurants and pubs all ordered to close.

21 March – The government shielding scheme started. This has caused some confusion, both then and now. Letters were initially sent by NHS England to those with features suggesting they were ultra vulnerable should they contract Covid-19; even more so than the vulnerable groups normally granted free flu jabs annually. These included those with organ transplants, undergoing active chemotherapy or with any immunosuppressive condition. Some letters were sent to people who did not need to be on the list while others who did need to be on the list were not initially identified as the data used to draw up the lists was from a national database. Subsequently, lists have been revised at a more local level. The letters advised shielded patients not to leave their houses at all if possible and offered information about local support agencies.

23 March – The government announces lockdown measures with advice that people stay at home, only leaving for one form of exercise a day, for work if absolutely necessary, to shop for essential items and to fulfil any medical and care needs.

2 April – Suspected Covid-19 hospital admissions peak in the UK at more than 3,400 in a single day.

5 April – It is announced that Boris Johnson has been admitted to hospital with Covid-19.

6 April – The Primeminister is moved to ICU.

23 April – Testing begins on the vaccine developed at Oxford University which uses an inactivated adenovirus with an additional “spike” protein found on SARS-CoV-2 in the hope that the body will develop an immune response to this protein, thereby potentially providing some immunity to SARS-CoV-2 itself. (Due to the more recent drop off in cases, there have been some reports that the trial may struggle to get results because a sufficient number of participants will need to be exposed to the virus for it to be reasonably certain that the vaccine works.)

5 May – Doctors in France report that, having retested a swab taken on 27th December 2019 on a patient at a hospital near Paris (who had no recent travel history), Covid-19 had been identified. This has raised questions over how long the virus has really been in circulation.

13 May – It is announced that lockdown measures are to be eased somewhat. Members of the public are still to observe previous measures but are now able to take unlimited exercise, restart open air sports and meet one person from another household in the open as long as social distancing measures are observed.

14 May – Data are published that show A&E attendances for April were 0.9 million, down 57% on April 2019. While clearly a very large number of A&E attendances are unnecessary, this raised concerns over how many serious medical conditions may have gone untreated or undiagnosed as a result of people’s reluctance to attend.

20 May – The official figures show that there have been 250,908 confirmed positive Covid-19 cases in the UK to date and 36,042 deaths. Bear in mind the drawbacks of such statistics without a robust and extensive testing system in place.

22 May – Testing is finally rolled out again for those with symptoms and, theoretically, anyone above the age of 5 and with symptoms (which now include loss of taste or smell) can access either home testing kits or testing at one of the regional sites via the NHS website. (Not via your GP).
These tests are swabs and detect the presence of viral RNA on the mucosa and in the saliva and can tell whether there is current infection or not.
In order to detect whether one has had the virus at some point in the past and therefore probably has a level of immunity (although this is not yet proven), an antibody test is needed. There has been much talk of these, first mentioned by the government in March as being imminent. However, as yet, no antibody tests are available. Two tests (developed by Abbott and Roche) were validated by Public Health England on the 14th May and will apparently be used from next week to test NHS and care workers. These tests are available privately from various centres but people should be cautious about the results. For a start, it could take up to 28 days after the infection before the test can properly confirm if a person has had the virus. Secondly, as mentioned above, there is currently no telling how much immunity one gets from having had Covid-19 so, until this is better understood, the benefit of antibody testing is largely for community statistical purposes.

So there you have it. The story so far. The next few weeks will no doubt contribute to our ever expanding knowledge about the virus. It might be useful to mention at this point an app developed by Kings in London called ‘COVID Symptom Study’ that I would encourage everyone to download and fill in if you haven’t already.

The more we know, the better we can understand how best to open things up and prevent a slide back into a second peak. Data, for all their faults, are key. Testing is integral to this.