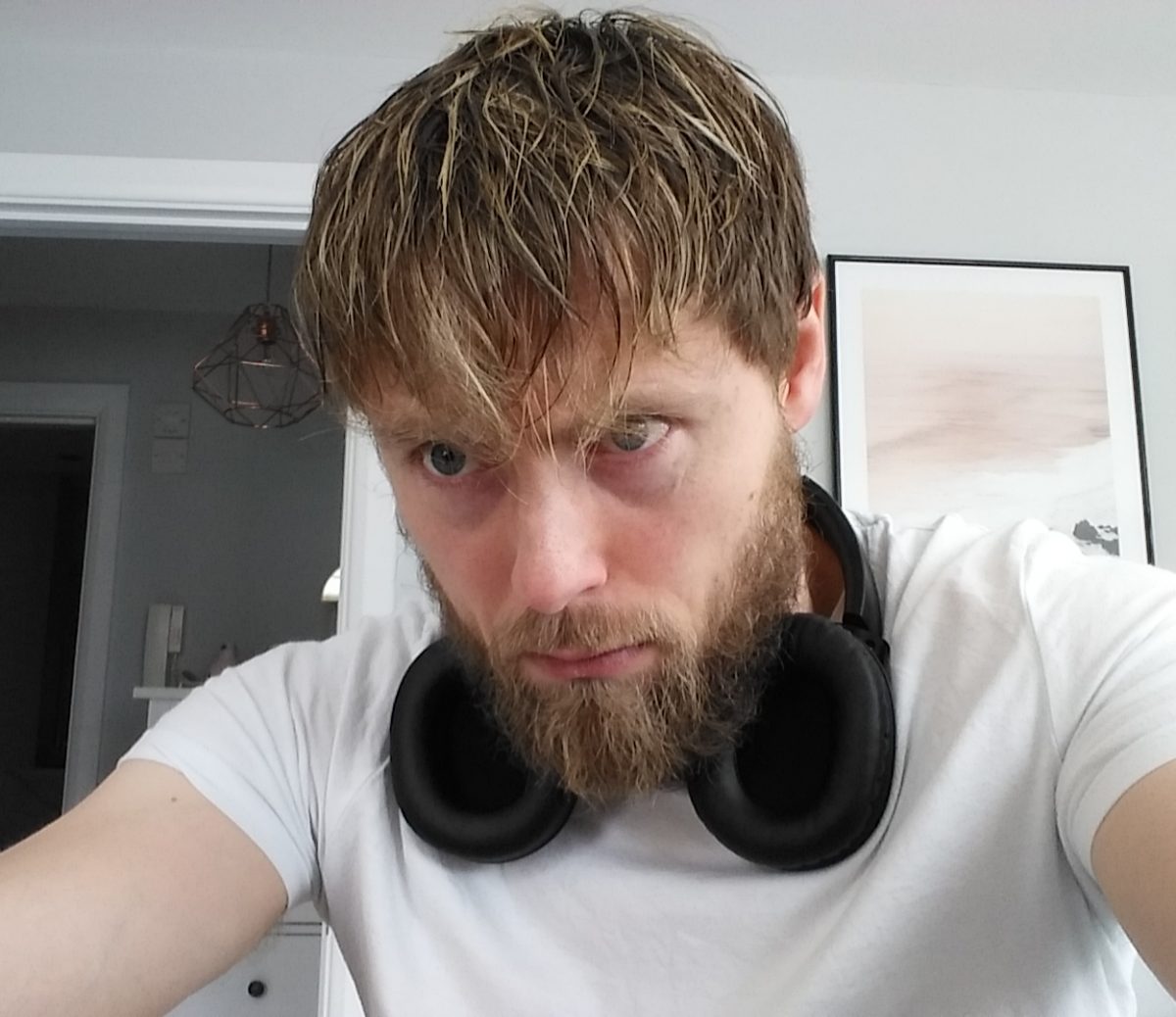 What a bizarre few weeks under lockdown this has been. While much of my life has been fairly similar in terms of structure (ie normal working days etc) the content of those days has been very different. I am one of the lucky ones in this respect. Fortunately, what my life has lacked in terms of pubs and cafes and shops, it has made up for in other ways.
The excellently amateur online pub quiz has been a particular highlight on a Thursday and Saturday night. It is genuinely something I look forward to and is something the whole family gets involved in. I have also been playing on the PlayStation a lot (Divinity: Original Sin 2 for those who are interested – an extremely nerdy but very involved dungeons and dragons type game which is not my normal choice but which I am finding awesome fun). Coupled with that – and I really have been getting my geek on – I have started playing a real life dungeons and dragons story with a group of friends via Zoom. I’ve never tried it before and I have to say, it’s cracking fun. Great change to catch up with friends from around the country (and the world) apart from anything else.

That has reminded me of a Harvard study I read about once in which levels of happiness were measured and quantified. The outcome I remember was quite poignant – those who were the happiest weren’t the richest or the most successful necessarily but were the ones who had maintained close friendship groups for long periods through their lives. Something that is particularly relevant at the moment I think. With so many people separated and levels of mental health issues rising, we should all be seeking to solidify friendships above all else.

In the same vein, a recent YouGov poll found that 8 out of 10 people would prefer the government to prioritise health and wellbeing over economic growth and GDP during the coronavirus. 6 in 10 wanted this to continue beyond. In some ways, slightly meaningless because one might argue economic growth is intertwined with wellbeing. Just as above though, this may not always be the case. I do wonder sometimes whether we are hurtling forwards inexorably in the interests of progress and expansion at the expense of so many things, not least the world around us. To halt this chain reaction is far from simple of course but there may be no better time than now to reassess things.

With the muddle the government have got themselves in this week over the new lockdown rules, I am not holding my breath. While I have actually been defending their overall plan (something that I never thought I would be doing) the evasive way it has been presented and the obvious and unsavoury motivation behind it (that of political damage control and self congratulation) has been pretty farcical. Looks like the lockdown is not as stringent as it was but it is not lifted. And we are to “stay alert”. To come up with that sort of nonsense slogan really is a symptom that comes from a lack of cohesion and leadership. Spin on care home deaths, overall cases and misuse of the R number (see my latest medical article) are just a few of their misdemeanours. There is no doubt that the government’s overall mismanagement of this crisis (and I repeat, I actually think their current measures are appropriate and require people to just use a bit of common sense and stop being so precious) has been nothing short of rubbish. That this is in any way surprising to people is the biggest surprise of all from my perspective!
Keir Starmer looks to me to be the future (and had done for a long time). Such a furore and a to do for so long before someone sensible like him comes along is the biggest tragedy. It’s just a shame we will have to wait a long time for him to get hold of the reigns.

Talking of length (apologies for the tenuous segue), my hair has not been cut for a couple of months now. Most obvious are the sides of my head which are expanding outwards at a fair rate. I look like Nicholas Cage. Beanie hats now make me look legitimately like a surfer dude (at least in my own head). My beard is another matter altogether. It is wild even despite my own feeble attempts at trimming it. I am one of those vain types that normally gets my hair cut every 3 weeks or so, so I have taken this as a sign and an opportunity to grow my hair out. I have tried it twice before in my life. Both times were pretty bad and I didn’t get past the mid length stage. (In fact my first attempt coincided with my “digestives and nutella” phase at uni and so, with the extra weight I was carrying at the time, I don’t think I have ever looked more physically repulsive. I am determined for things to be different this time – with the barbers closed, I really have no choice. So far I have resisted offers from several people who fancy themselves as stylists and so will have to just let things take their natural course. I think this is the right decision.